Little Mix’s Jade Thirlwall has jumped on the new TikTok trend and tried the ‘Buss It’ challenge, which has now circulated on social media.

Little Mix star Jade Thirlwall is the latest celeb to take on the ‘Buss It’ challenge on TikTok.

The popular challenge has been going viral on social media, with TikTok users everywhere transitioning from their comfy clothes to being dolled up and twerking to the song by the same name, by Erica Banks.

It wasn’t long before the ‘Confetti’ songstress gave it a go and shared the NSFW video on her Instagram story, which started circulating on social media and quickly became viral.

The video has raked in over 800K likes already in less than 24 hours, with fans praising the star in the comments.

One person wrote: “My favourite part is the Jade Thirwall part.”

“I just forgot how to breathe,” added another.

It didn’t take long for Jade to start jokingly responding to the comments herself, which was just the cherry on top TBH.

One fan penned: “How foes it feel to be an icon?”, and Jade replied with, “Yeah feels quite nice hun.”

“Jade once said ‘it’s my world and you’re all living in it,” said another, with Jade responding, “I’ve literally never said that but thanks hun."

Some fans even called on the 28-year-old’s fellow bandmates, Perrie Edwards and Leigh-Anne Pinnock to try the challenge, with one adding: “NOW TELL LEIGH AND PERRIE TO MAKE ONE IK LEIGH’S GONNA EAT IT UPP [sic].”

The TikTok video, which sees the ‘Holiday’ singer showing off her twerking skills, was also quickly met by comments about her boyfriend, Jordan Stephens, with one person writing: “Jordan is one lucky guy.”

Jade went on to respond to the comment, saying: “He knows,” and honestly, we love to see it! 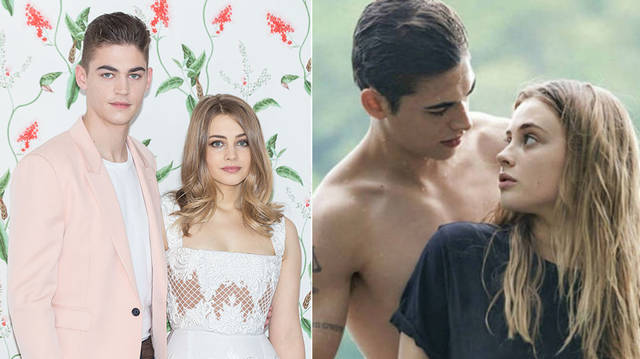 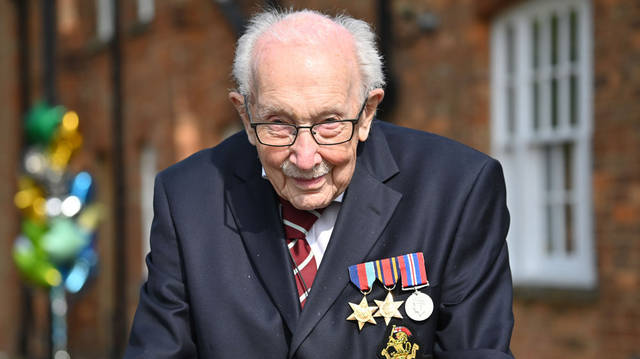 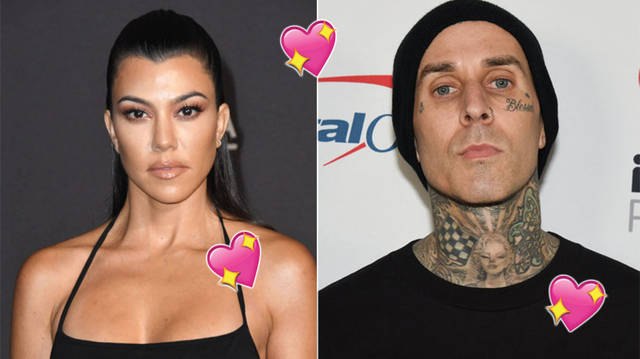 Inside Kourtney Kardashian & Travis Barker’s Relationship: From How They Met To When They Started Dating 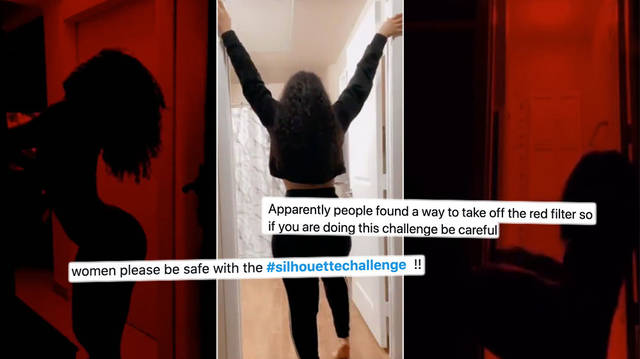 The Silhouette Challenge: Warnings Circulate For TikTok Creators After A Rise Of People Attempt To Remove Red Filter 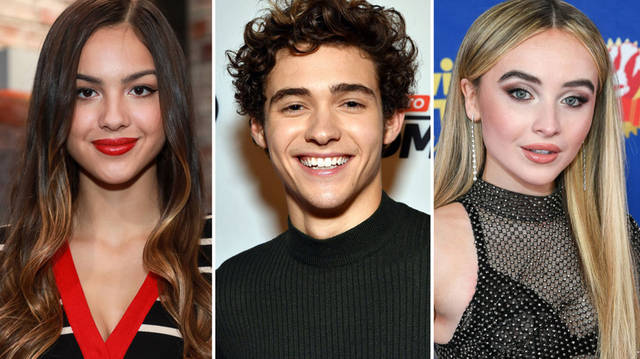 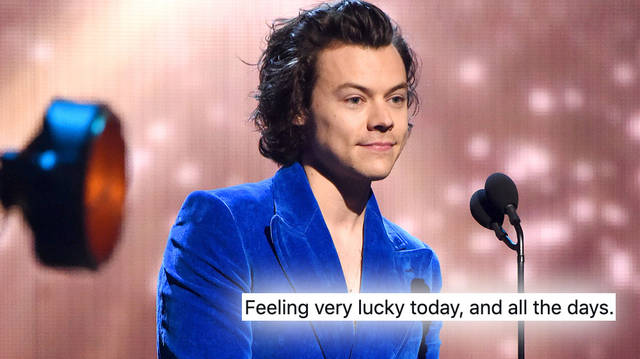