Who Is Tom Read Wilson? The Lowdown On The Celebs Go Dating Receptionist

Celebs Go Dating's receptionist Tom Read Wilson is the one who steals viewers' hearts, every time he appears on telly.

Celebs Go Dating is back on our tellies - providing cringe-worthy first date moments and daily comedy.

As well as having an all-new line-up the popular E4 show has its great new relationship experts returning to the series.

But it's receptionist Tom Read Wilson who has stolen viewers' hearts. Here's the lowdown on the charming chap...

Who is Tom Read Wilson and how old is he?

Tom Read Wilson, is not only the hilarious receptionist on Celebs Go Dating, who delivers witty one-liners and more innuendoes than you can shake a stick at, he is also a singer, actor and presenter.

Hailing from Berkshire, Tom, now 34, attended the Royal Academy of Music, where he studied Musical Theatre.

He regularly appears on shows such as Big Brother's Bit On The Side and has also featured on Celebrity Juice, Britain's Got More Talent and CelebAbility.

You may also recognise Tom from The Voice, for which he auditioned in 2016. Sadly, none of the judges turned their chairs for our favourite guy.

He certainly is! If you're a fan of his extensive vocabulary and unique way with words, give him a follow @tomreadwilson.

Is Tom Read Wilson dating anyone?

While it's not known if Tom is currently with anyone, he has previously spoken to PinkNews about his love life.

Tom revealed: “Funnily enough, in the earlier days of dating for me – because I am a serial dater – I was a terrible self-editor. Later on in my dating life, I realised what I was attracted to in other people were often the curiosities and idiosyncrasies and the nuances.

“I thought, 'why on earth am I trying to censor myself, or edit myself to get rid of those? Those should be the bits I’m celebrating.' That’s the most liberating notion. The person that’s going to fall for you is going to fall for all of those delicious curiosities.”

He also opened up about a disastrous dating experience he had, saying he once had to perform the Heimlich manoeuvre on himself: “The worst of all is when I went on a date with a very taciturn gentleman. We suddenly realised that we went foolishly for a meal – a first date faux pas – and I ordered a lamb shank. I realised I was going to have to do the lion’s share of the talking, and I just saw this lamb shank getting colder and colder and colder.

“I was going from anecdote to anecdote, and I hit on something that fascinated him and he launched into an extended anecdote. I thought “yes, I can eat!”. Curiously, this anecdote stopped abruptly, and he asked me a question. I swallowed the hunk of lamb, and it lodged in my gullet." 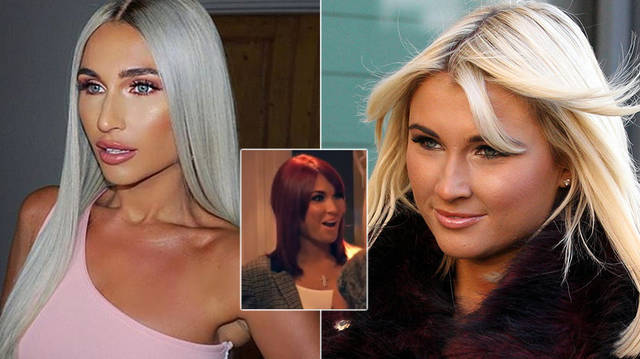 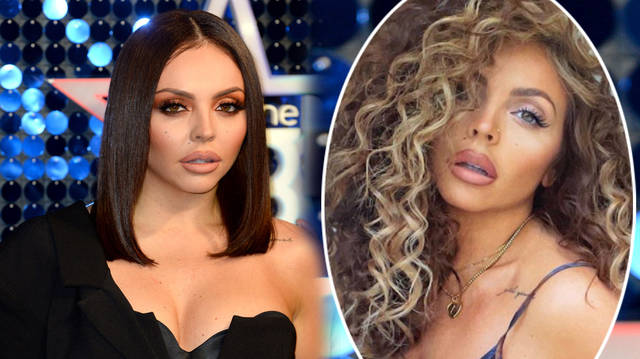 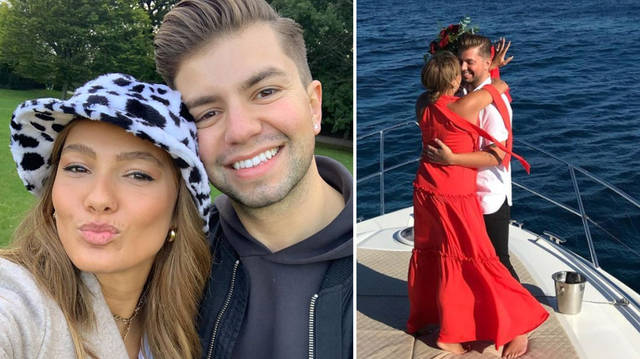 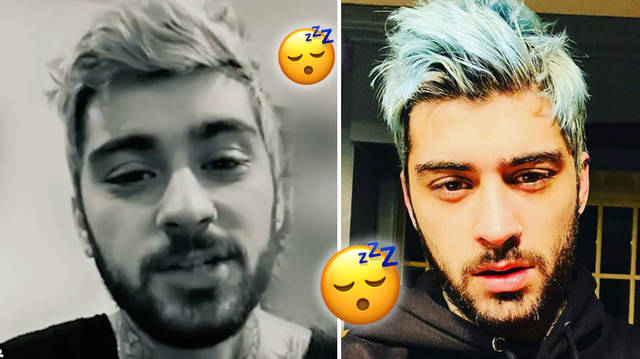 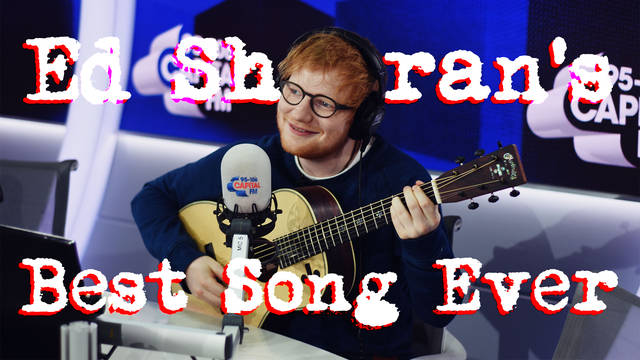 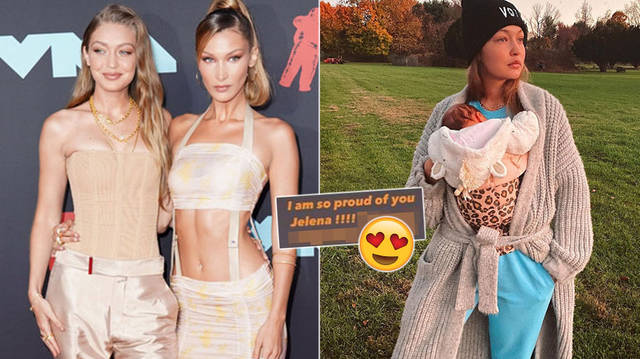