What Is The Golden Ticket On Dancing On Ice & How Does It Work?

Dancing On Ice is back for 2021 with a major shake up to its regular format as judges are given a Golden Ticket to save couples. But how does the Golden Ticket work, what does it mean?

Dancing On Ice is back in 2021 with our very own Sonny Jay competing for the trophy and the series returns with a major twist to shake up the competition –?the Golden Ticket.

ITV has announced the show's judges will be given the opportunity to use a Golden Ticket to give a couple a safe pass through to next week's show and save them from elimination.

However, this comes with certain restrictions, so take a look at just how it's going to work...

How Has Dancing On Ice Been Able To Film During Covid-19?

What is the Dancing On Ice Golden Ticket, how does it work?

The Golden Ticket on Dancing on Ice will allow a couple to be saved from facing the public vote and therefore elimination.

However, it will only be in use for the first two weeks only.

One couple per week in the first fortnightly shows will receive this pass which saves them from the vote and guarantees them a place in the third show of the series.

Obviously, the stars and their partners will be eager to earn this ticket, as those at the bottom of the leaderboard following in week one will be in the following week’s Skate-Off, along with the bottom of the table in week two, and therefore at risk of the first elimination.

Who are the Dancing On Ice judges?

No doubt they'll be excited to have such a huge twist thrown in their direction!

The contestants first performances will be spread across these first two weeks, so all eyes will be on the judges to see who they hand out the Golden Ticket to! 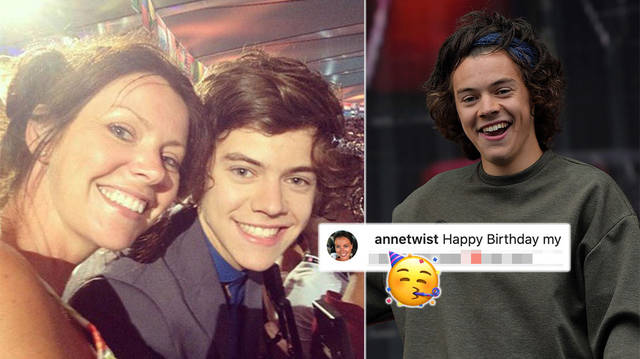 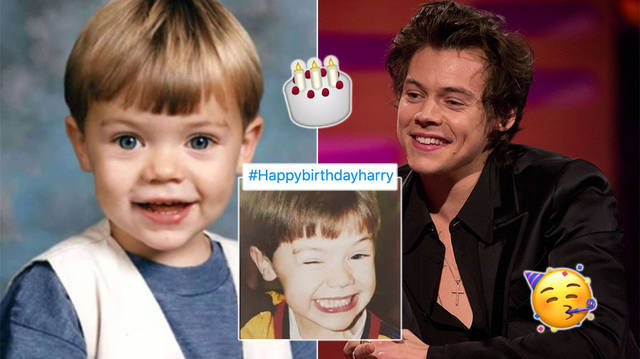 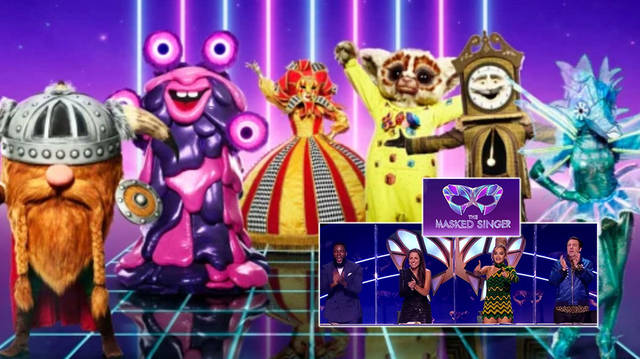 When Is The Masked Signer Final? 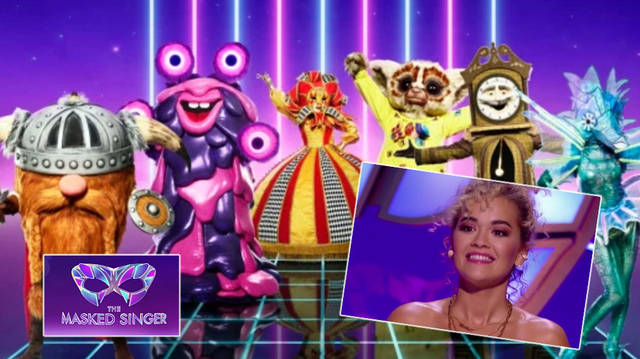 Who Has Been Unveiled So Far On The Masked Singer? 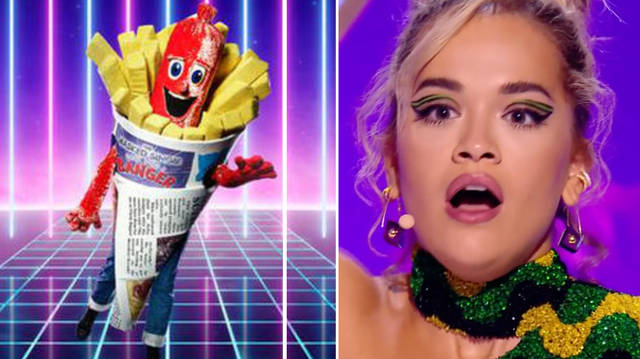 Who Is Sausage On The Masked Singer UK? Celebrity Clues And Theories Revealed 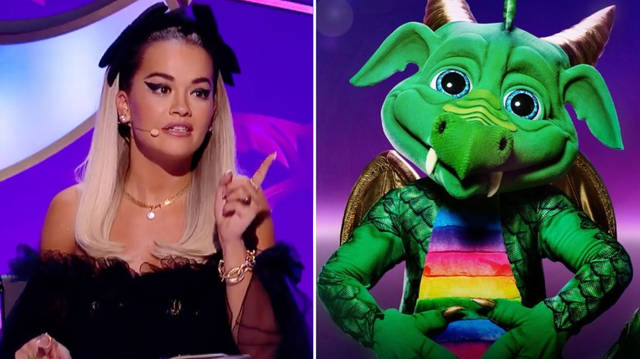 Who Is Dragon? The Masked Singer UK Celebrity Clues And Theories Revealed