'Gogglebox' star Amy Tapper spent a lovely lockdown day out with her Harry Styles cardboard cutout and honestly, we'd like to join in so, so much.

Gogglebox favourite Amy Tapper has gone viral on TikTok as she documents her day out with none other than Harry Styles, in cardboard cut out form.

The 20-year-old star of the Channel 4 show spent a snow day in literally the best possible way we could ever imagine, by wrapping up and headed out with a suavely dressed Harry (is he ever anything less).

QUIZ: Where Did Harry Styles Say This Iconic Quote?

She set the whole montage to his hit 'Watermelon Sugar', which really drove home the joy of the occasion.

Amy wrote: "So @harrystyles and I went on a romantic date to the park today."

"We had a snowball fight. We made a snowman."

"We skipped around. We made snow angels."

"Then the rest we’ll leave to your imagination."

Talk about leaving us on a cliffhanger, Amy!

From chilling on a park bench, having a one way snowball fight (come on Harry, fight back), making a snowman and generally frolicking about in a field, Amy is all of us and we're annoyed we never thought to do this.

Her TikTok has already been viewed over 50k times and people are flooding her comments section saying she's made their day.

One person wrote: "Omg your brilliant Amy. You don't half cheer me up."

Another said: "I am absolutely dead! This is the best date I need to go on it with him."

Amy, we're truly living for this type of content and if you happen to have a website link to where we can get one of these we really wouldn't oppose to it.

Thank you in advance.

> Download Our App For All The Latest Harry Styles News 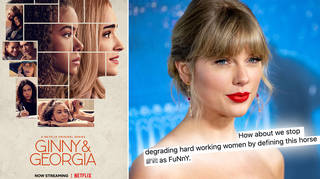 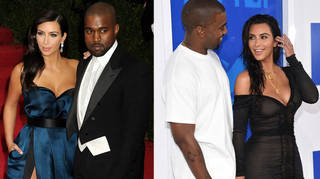 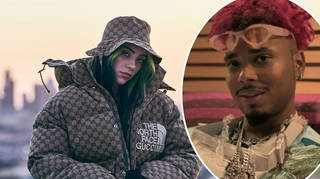