Who Is Dani Dyer's Boyfriend Sammy Kimmence? How Long Have They Been Together?

Dani Dyer won 'Love Island' 2018 with Jack Fincham, but the reality TV star has now welcomed her first child with boyfriend Sammy Kimmence. But who is Dani Dyer's boyfriend and baby daddy?

Dani and Sammy have remained together ever since they were pictured kissing in April last year, and they're now preparing to become parents together for the first time.

Dani took to Instagram to announce the birth of her first child, a baby boy, gushing about how in love they both are with him.

"We are in a complete baby bubble and enjoying every moment, can not believe he is ours, completely inlove and so grateful to be his mummy."

"Sending all my love to all the other mommas to be out there in lockdown.. the best experience ever will never forget this day."

Who is Sammy Kimmence?

Sammy, 24, is a former stockbroker hailing from Essex, which is where reality TV star Dani also grew up.

He worked for a private brokers company in London and is also an amateur footballer who plays midfield for Barkingside FC.

He recently appeared in court for allegedly scamming people out of thousands of pounds.

The men are said to be clients at an investment firm Sammy previously worked for, who he took on when the business folded, claiming he was authorised to do so.

How did Dani Dyer and Sammy Kimmence meet?

Dani Dyer was actually with Sammy before she went into the Love Island villa in 2018 - and referred to him and their relationship quite a bit when she met pen salesman, Jack Fincham on the series.

During her time in the villa, Dani explained she found it hard to let her guard down, thanks to her "liar" ex (Sammy).

In Dani's autobiography, What Would Dani Do?, the Love Island 2018 winner described how Sammy "treated her like a side dish."

However, the couple have clearly put their past behind them and look more in love than ever.

How long have Dani and Sammy been together?

In April 2019 Dani was pictured smooching Sammy in the middle of Chelsea, London when the couple packed on the PDA and had their hands all over each other.

While Dani kept things under wraps since they were first spotted, she now frequently shares cute selfies of them together.

They briefly split at the start of 2020 when Sammy was accused of scamming two elderly men out of ￡34,000 by posing as a financial investor, but when lockdown began the couple got back together in quarantine.

> Download our free app to make sure you keep up to date with all the Love Island news! 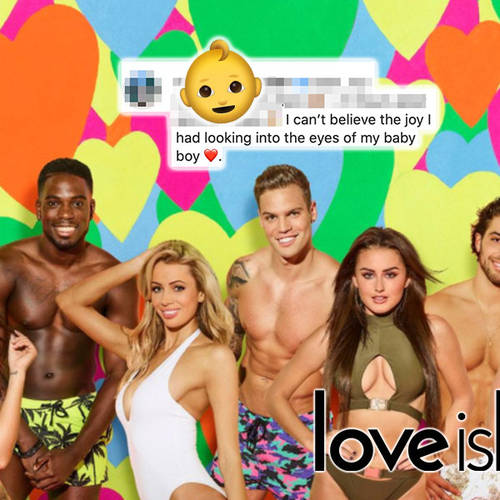 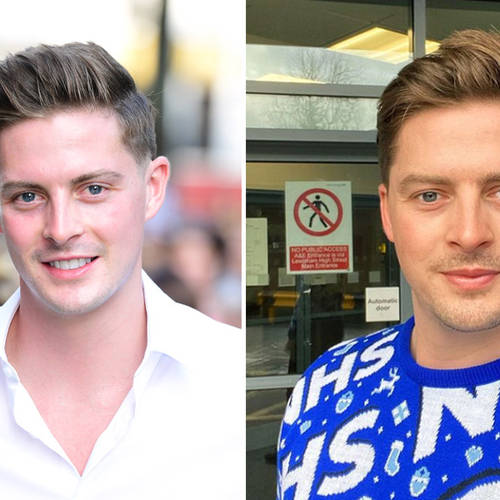 Does Dr Alex George Have A Girlfriend, Who Is He Dating? 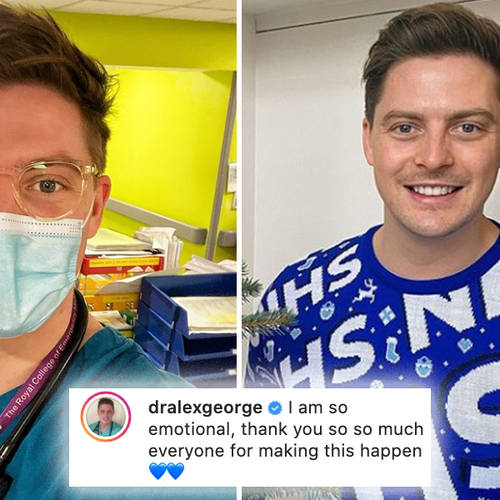 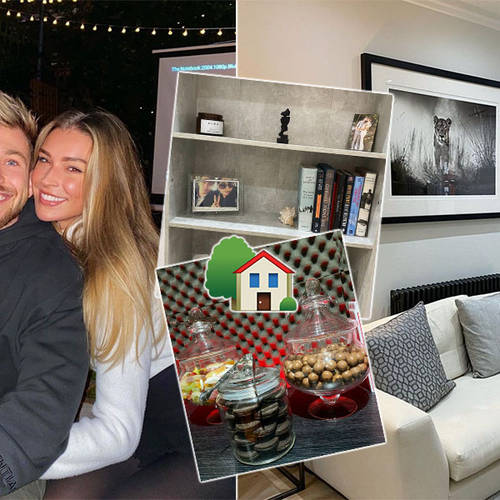 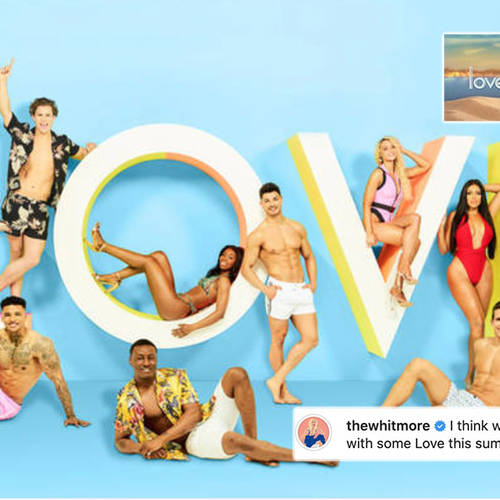 When Is Love Island 2021 Coming Back? All The Details As Laura Whitmore Teases Show’s Return 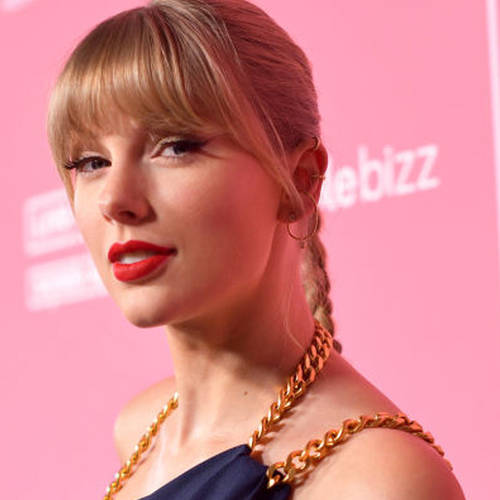 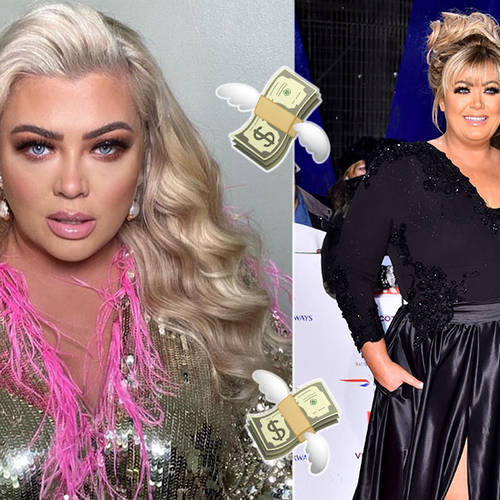 What Is Gemma Collins’ Net Worth? The Reality TV Star's Impressive Fortune Revealed 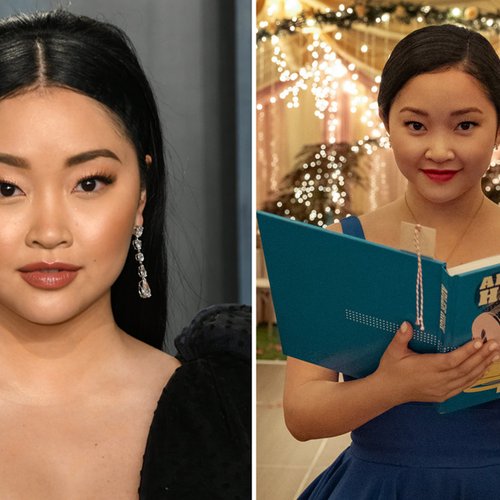 Get To Know Lana Condor: To All The Boys I’ve Loved Before Star And 11 Facts You Need To Know 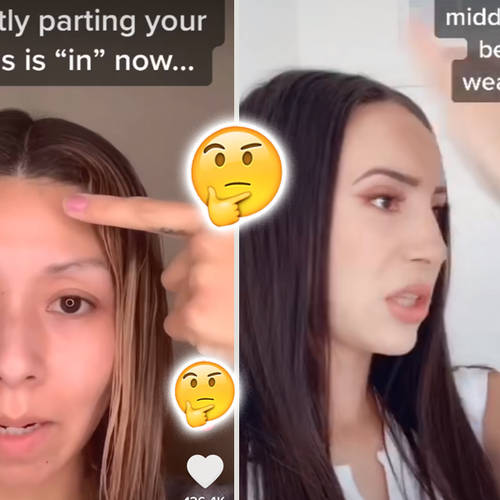 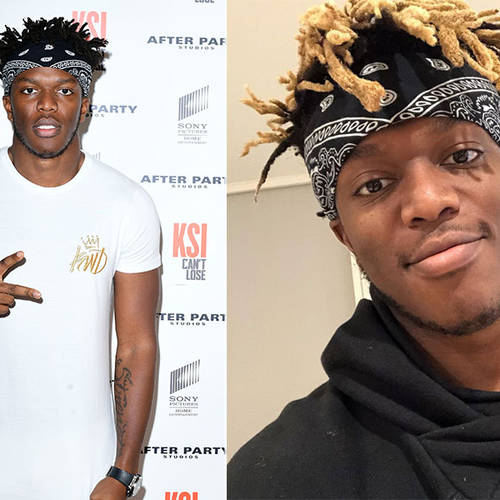 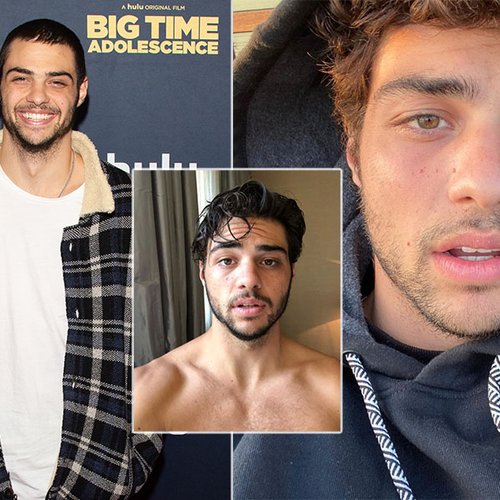 To All The Boys' Noah Centineo: The Star’s Age, Height & Dating History Revealed 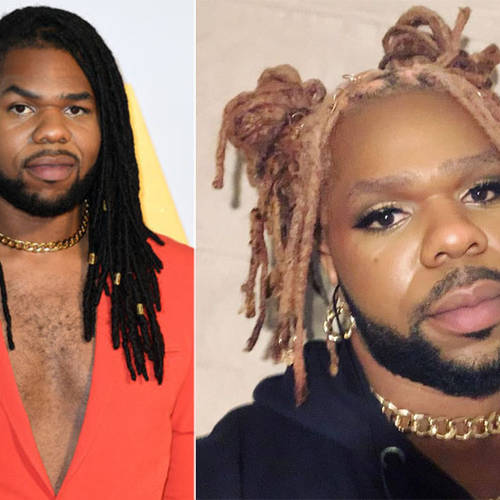 Who Is MNEK? Age, Net Worth & Instagram Of The RuPaul’s Drag Race UK Guest Judge 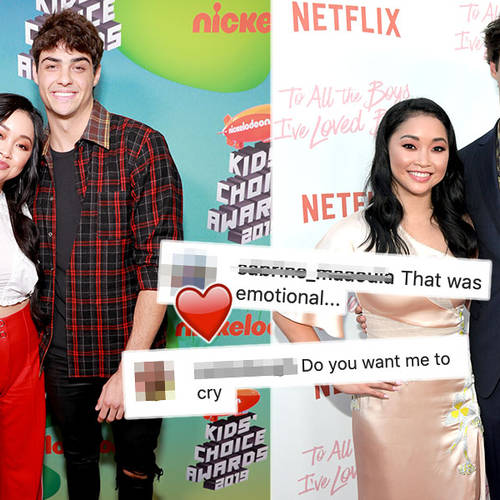 WATCH: To All The Boys Co-Stars Noah Centineo & Lana Condor Read Each Other Emotional Letters 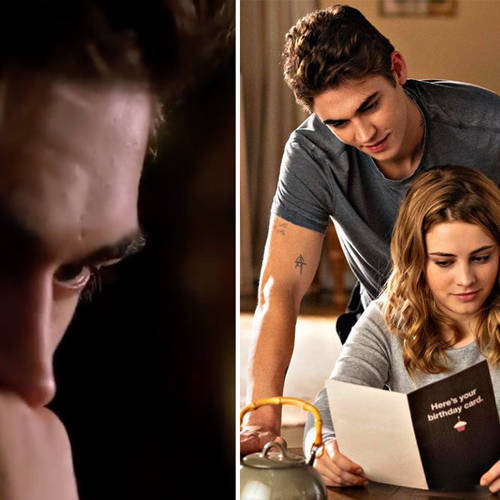 After We Fell Movie Releases First Teaser For Third Film –?And It’s About To Get Steamy 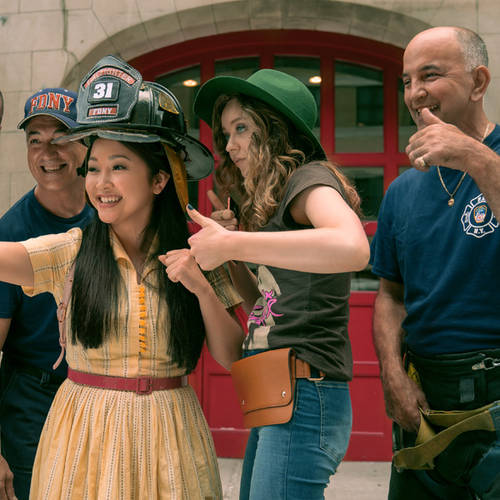 What Time Is To All The Boys I’ve Loved Before 3 Coming Out On Netflix? 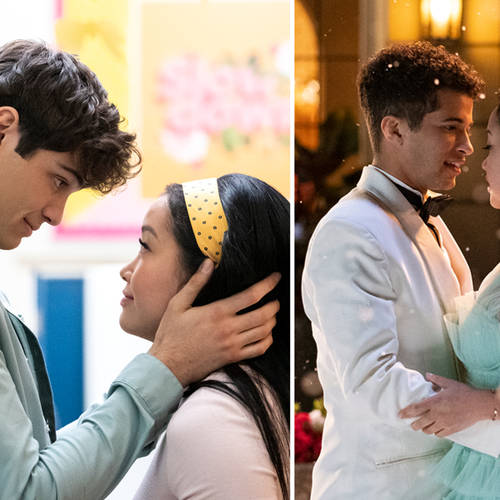 How Did To All The Boys I’ve Loved Before 2 End? A Recap Before You Watch The Final Movie